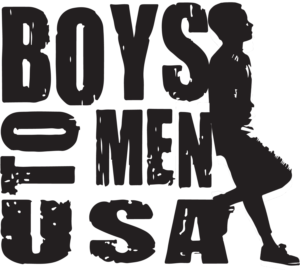 The Boys to Men Mentoring Network is a non-profit organization founded in San Diego in 1996 by Herb Sigurdson (1927-1997), Joe Sigurdson and Craig McClain. Herb was a former Executive Director of Father Flannigan’s Boys Town and worked his whole life assisting men and youth to build a better world.

Boys to Men is a model program that is being replicated on a community level to help young men throughout the world. Since 1996 the program has spread across the United States, and now has programs in 21 cities worldwide along with international centers in Canada, Europe, and South Africa.  More than 7,000 boys and men have participated in our program as of March 2012 just within San Diego County.

In August, 2009 we started a Boy to Men program in the public school system. This site based group mentoring model has become a resounding success with school administrators, parents, mentors and most importantly…the boys.

Over 10,000 boys have participated in Boys to Men Mentoring programs. 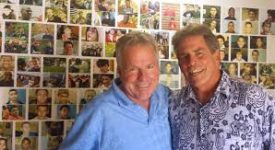 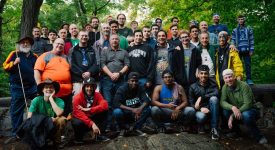 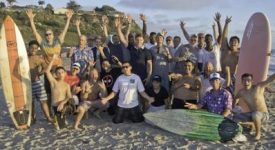 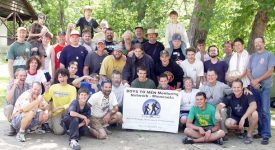